Next games generation could include Augmented Reality 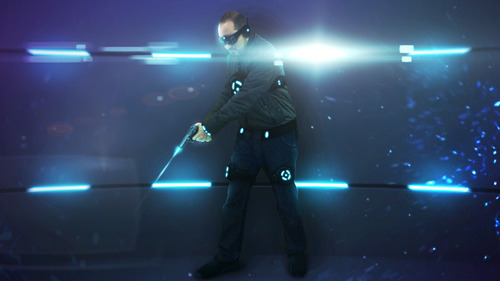 In fact, there are video games that already include augmented reality but, generally they are mainly oriented to children . For example we can take a look to the “Eye Pet” developed by Sony, where children can have a “virtual” pet and play with it using only a card that works as target.