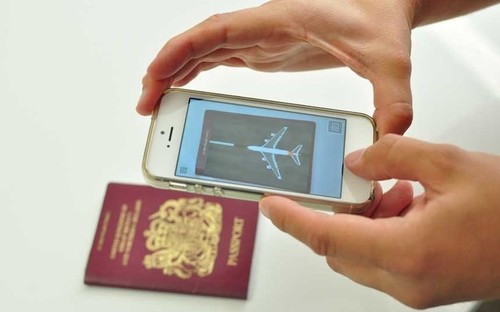 Blippar, an augmented reality smartphone app, has developed a game to entertain children that is triggered by pointing at a British passport.

When passengers “blipp” the familiar maroon cover, they will see a 3D plane take off. They can then either navigate to an interactive, holiday-inspired game to ward off boredom or practise the language used in their intended destination before catching their flight. The "blipp" includes common phrases used in Spanish, French, Italian and Croatian – although the tool was launched at the tail-end of the summer season, after most families had travelled for their summer holiday.

Jess Butcher of Blippar said: “We wanted to create something fun, informative and engaging that any person travelling abroad could use.

“Kids often get bored at the airport and we wanted parents to be able to concentrate on enjoying their holidays and having fun with their kids instead of being stressed out.”