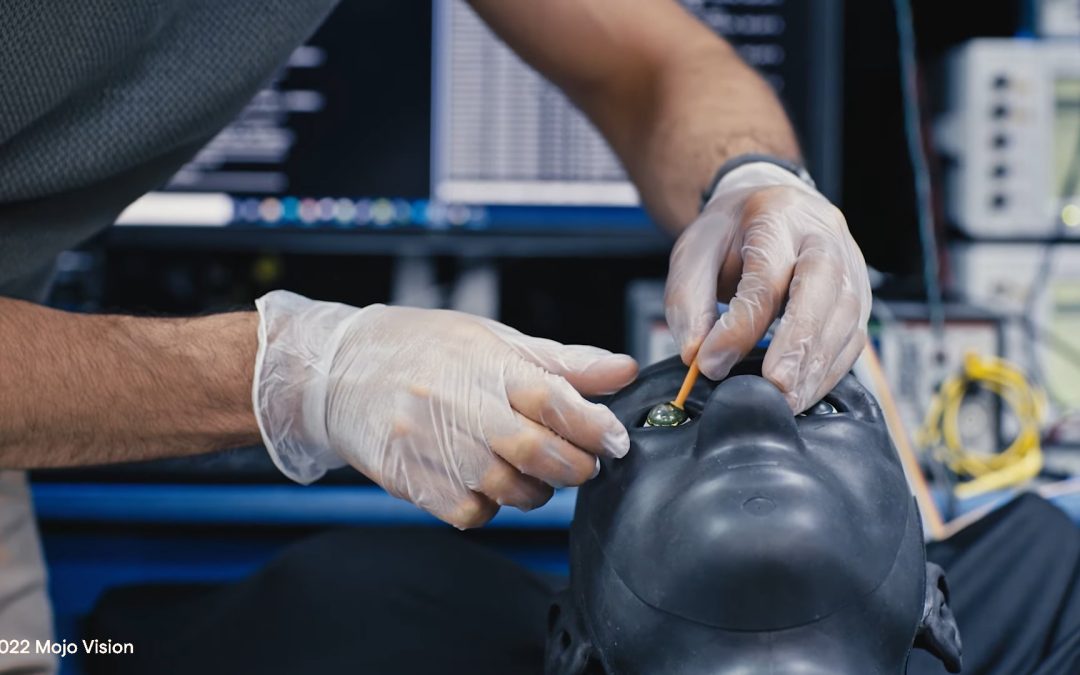 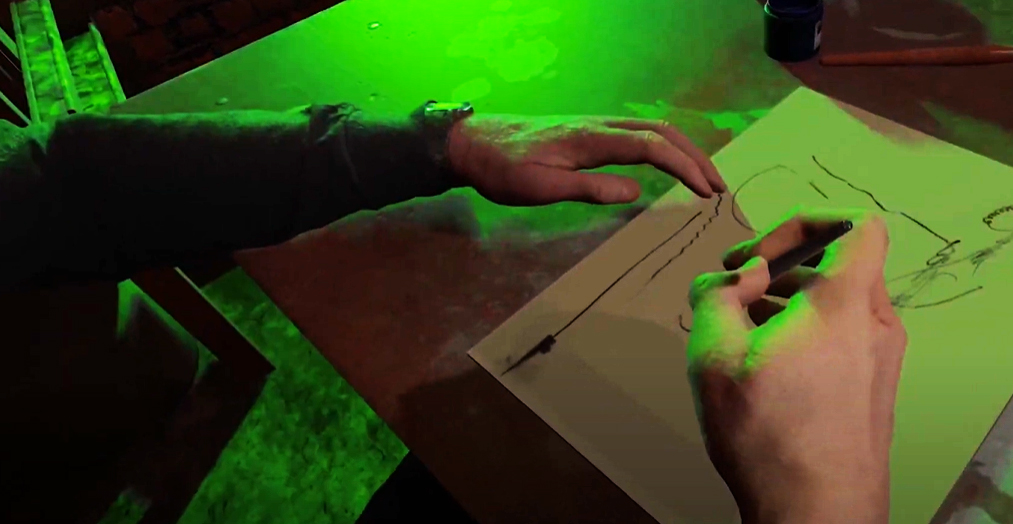 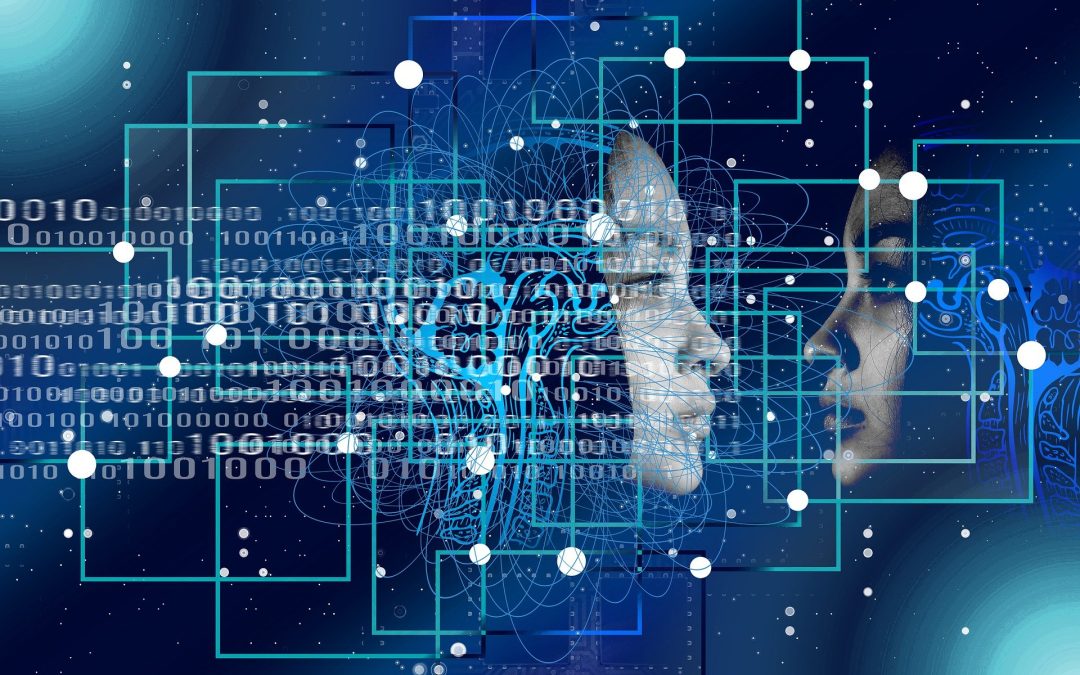 Are augmented reality personal trainers the future of at-home exercise?

Samsung is kicked-off the first day of CES 2020 with a bang this morning, offering attendees an in-depth look at a variety of cutting-edge products straight out of a science fiction novel, including a BB8-style robot assistant, as well as new improvements to their proprietary voice assistant, Bixby.

Among the many products developed as part of its “Age of Experience” product strategy, Samsung also used its time on stage to tease its own dedicated AR headset. The company demonstrated its AR technology on stage in front of a live audience using the companies GEMS (Gait Enhancing & Motivating System) technology, which uses an exoskeleton device to correct a user’s posture and track certain body metrics.

The demonstration involved an AR training session involving a digital personal trainer. According to Samsung, these AR glasses can be used to simulate personal gym sessions, mountain climbing, walking underwater, and a variety of other physically intensive activities from the comfort of home.

Of course, it goes without saying that the products shown are still very much in their developmental stage.

“Samsung will remain a hardware company, forever,” said Hyunsuk Kim, CEO of Samsung’s consumer electronics division. “It’s not about when we release the product, but it’s more crucial how much further we can evolve the technology. No other speaker in the world can control gadgets as much as Samsung can.”

In addition to new AR technology, the company also took the time to shine a light on the long-running Samsung Gear VR with an emotional video showing how the mobile headset is being used to help visually-impaired individuals connect with their families, friends, and loved ones.

With both Apple and Facebook currently in development of their own dedicated AR devices, it’s clear that companies are beginning to see the value in augmented reality headsets as a potential replacement for conventional smartphone technology.

With CES only just getting started, no doubt we’ll be seeing a lot more AR technology over the next couple of days.