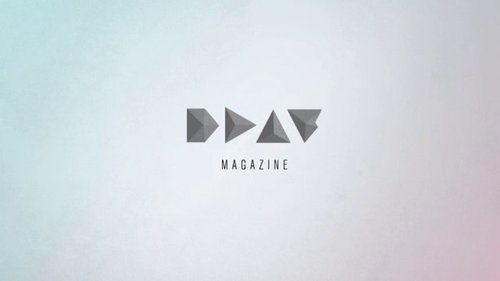 German design group Morphoria has created Deaf, a concept magazine that focuses on the culture of the German sign language community.

While the magazine is impressive-looking in its own right, Morphoria is also equipping it with its own augmented reality app, which readers can use to learn more about what’s on the magazine’s pages.

As the team points out, this works both ways: Not only can the deaf learn new words in sign, but the magazine can also help teach those who don’t understand sign at all how to speak it. As far as applications to augmented reality go, this one particularly good because it takes something static (a magazine page) and creates a better learning experiencing by animating it.

As you might expect, this is something that we’re likely to see more of as time goes on, particularly from companies like Daqri, which is using the education applications of augmented reality to show where it wants to take the technology.