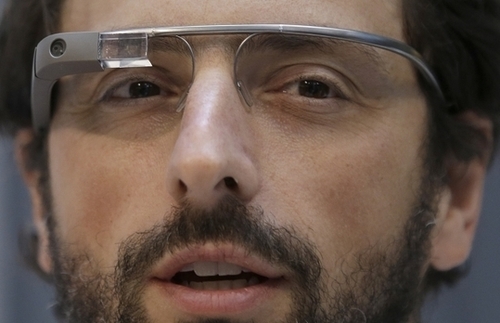 When Google announced its Project Glass for wearable augmented reality eyewear, there were mixed reactions all around. From disrupting privacy, to even being used in spying, there were numerous concerns and interesting myths that began floating. The truth of the times, both ancient and modern, is anything said repeatedly garners enough potential to actually make it sound like the truth.

Understanding the possible far-reaching effects that the Google Glass rumours can have on its actual use, Google posted an article on Google+ on Thursday called ‘The top 10 Google Glass myths’. Recently Google had also published another blog about the etiquettes needed to be followed while wearing the Google Glass in public.

The latest post on Google+ is cheeky as it pokes fun at several urban myths before finally settling down to business. Explaining the reason behind its ‘The Top 10 Google Glass Myths’ post, Google said, "In its relatively short existence, Glass has seen some myths develop around it. While we’re flattered by the attention, we thought it might make sense to tackle them, just to clear the air."

Right from explaining how Glass is not a distraction from the real world, or it is not always recording people, to it being the perfect spying device and owing to its complete disregard for privacy it being banned everywhere, Google takes potshots at urban tales about Glass eyewear to set the record straight.