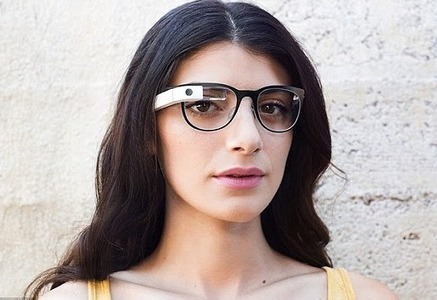 GOOGLE HAS ANNOUNCEDthat iPhone users who own Google Glass can now read their text messages using the eyewear.

While we’re not sure that there are many people who own both an iPhone and Google Glass, there is good news for those who do. In a Google+ post on Monday, Google announced that it has added iPhone SMS support to its augmented reality spectacles, a feature already available for Android device users.

iOS fans, by popular demand you can now get texts from your friends on Glass," Google said. "Get started by going to your iPhone’s Bluetooth settings and turning on ‘Show Notifications’ for your paired Glass. When you receive a new text message, it will appear as a notification on Glass."

However, iPhone users won’t get all the features offered to Android smartphone owners. Google added, "Keep in mind that you won’t be able to reply from Glass due to some limitations with iOS. (Android fans, don’t feel left out – you’ve got SMS on Glass already.)"