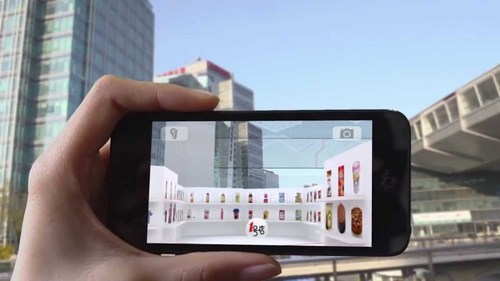 Over the past few years, augmented reality has become really popular for its practical use in different industries. Now, along with this technology, wearable technology is also making its presence felt. The value of these devices will grow even more in the coming years and AR will play a significant role in it. Here are five trends related to augmented reality which have been predicted by the Co-Founder and CEO of augmentedreality.org , Ori Inbar. The company is a non-profit one and is dedicated to progress AR.

1. AR is now a Valuable Solution

While AR started as a gimmick, it has now progressed to a powerful and valuable solution. Earlier AR campaigns might show you just some figures moving over a marker. Now, applications are being developed which are used in healthcare, retail, training and many other areas.

2. Extensive use of AR in Wearable devices

Times have changed as AR has moved from GPS to 3D. GPS was the preferred feature through which AR content was made available to the users. But there were certain limitations of using GPS. So, with latest technological advances, users can now view the world in 3D. The world has become a more interactive place with 3D depth cameras, sound, signal and motion sensors, and miniature lenses.

The focus has now moved from consumers to enterprise. The industry has understood that enterprises are big revenue generators till the AR glasses find mass adoption. AR has moved to enterprise with projects that run across warehouse picking, training, field service, security and other areas. These projects are run by big companies that are trying to find out innovative ways to improve their business.

5. Emergence of a New Interface

All of the four trends above are bringing in the biggest change- the emergence of a new interface instead of computers. A multi touch interface is what can be expected as the new interface after moving from simple 2D interface.