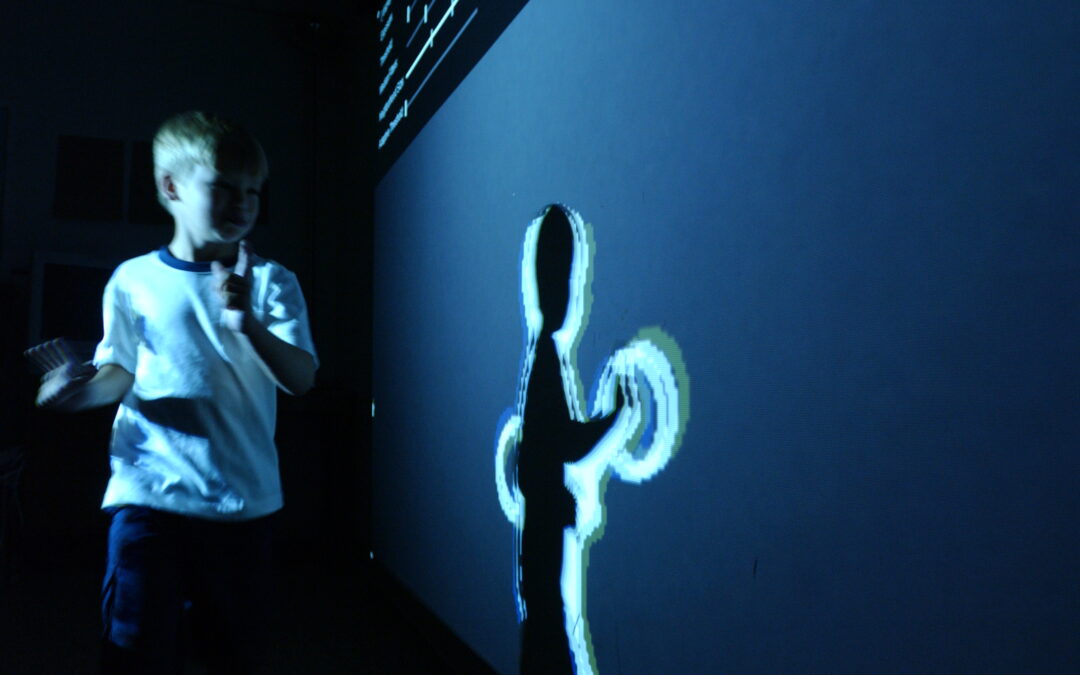 Think about this: Facebook is dedicating one-fifth of its staff to augmented and virtual reality—that’s about 10,000 people.

More importantly, they are building a reality that will shape our reality in the near future.

Our ability to “function” in and throughout the virtual and augmented world is advancing and this is establishing a new domain for our engagement in the digital world.

From the days of the punchcards, to the keyboard, to touch screen, and even voice, we are both detaching and attaching to this technological reality. Gaming may be the best example of that “other” reality that sometimes looms larger than our own world—whatever that reality may be.

One aspect of human engagement—gesturing, remains an essential and enduring component of human communication.

From a simple “come here” to other more vulgar signs, a gesture can be a very powerful, effective, and powerful tool. And now, the electronic gesture is taking shape.

As the mouse takes a backseat to touch screens, the interactions of the user—with the device and others who may be watching—yield a new aspect of e-body language.

Reaching, pointing, touching, and grasping will no longer be part of our physical world, but will be part of the virtual construct that will be central to the user experience and live alongside that “point and click” reality that defined the early days of our computer engagement.

The gesture—in open air—will emerge. As funny as we may find someone walking down the street seemingly talking to him or herself while on a call, soon we will find those animated talkers gesturing with abandon as they navigate the technological world that consumes them in both time and space. The digital gesture or gesticulation has emerged.

Enter eticulate, the e-version of gesticulate.

Gesticulation is the act of gesture and now this notion of the computer gesture is emerging and living in and with technology. Touch, push, move, stretch, and point are now becoming part of the “body language” of the computer.

The interesting thing is that this new method isn’t just a step forward in technology, but a step back to humanity. It integrates the device with the individual. It’s the internet that you hold like a pet or shake hands with.

It’s a very real an extension of yourself and establishes a direct neural connection with the way your brain functions. It’s your chance to include a “hug” in your technological engagement. And that may even drive your body’s creation of powerful chemicals such as oxytocin, sometimes called the “cuddle hormone.”

The new techno-gestures bring us closer to technology itself and expands our participatory role in a very human way. It’s called eticulate, and it touched you here first!

This work is licensed under a Creative Commons Attribution 4.0 International License.