Data Scientist: The Sexiest Job of the 21st Century 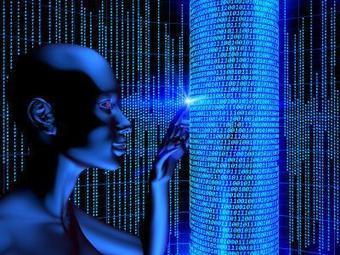 When Jonathan Goldman arrived for work in June 2006 at LinkedIn, the business networking site, the place still felt like a start-up. The company had just under 8 million accounts, and the number was growing quickly as existing members invited their friends and colleagues to join. But users weren’t seeking out connections with the people who were already on the site at the rate executives had expected. Something was apparently missing in the social experience. As one LinkedIn manager put it, “It was like arriving at a conference reception and realizing you don’t know anyone. So you just stand in the corner sipping your drink—and you probably leave early.”